Please enter your e-mail address below to be notified when this product comes back in stock.
We will not share, rent, sell or use this e-mail address for any other purpose other than to tell you when the product is back in stock.
Free Shipping for minimum purchase of RM60.00 West Malaysia Only
Relationship between Soybean & Edamame 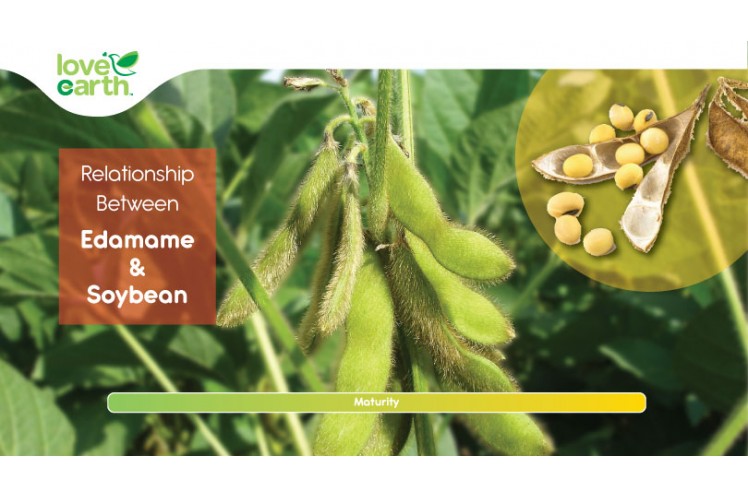 Do you know what is the relationship between Soybean & Edamame? Both of them are the same species of legume. But do you know Edamame is actually Soybean too? Let’s check them out!

Soybean is known as soja bean or soya bean. It is a species of legume from eastern Asia. The soybean plant is covered with small hair including the pod. They are an important component of Asian diets and have been consumed of thousand years.

Edamame is young soybeans, which usually they’re still in the pod. Yes, young soybeans. I repeat. These beans are young and green when they are picked, edamame soybeans are soft and edible. Edamame is not hard and dry like mature soybeans which used to make soy milk and tofu. You can see edamame served in the pod as a popular appetizer at most Japanese food restaurants such as Sushi King in Malaysia.

It is a great choice for vegetarians, vegans, or anyone wanting to eat healthy since it packed full of healthy and also low-fat soy protein. They are a healthy vegan snack and a great source of protein of vegetarians

In a nutshell, both edamame and soybeans have different nutritional values. even though both of them are just young and matured soybean. 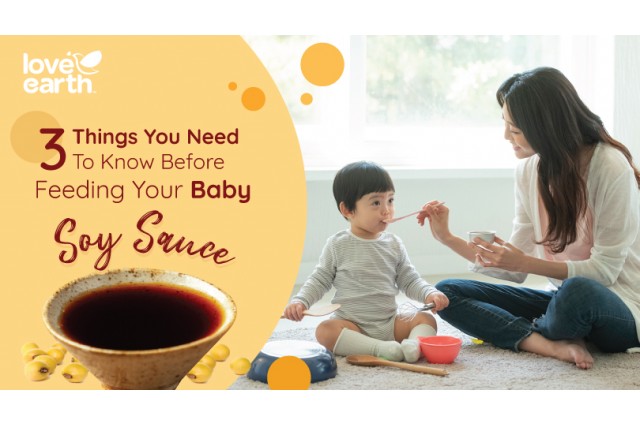 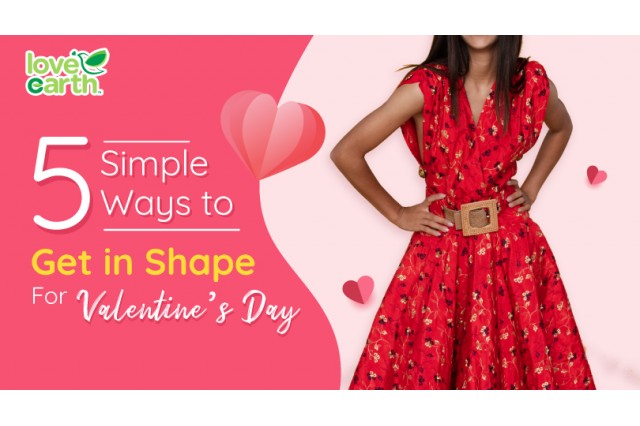