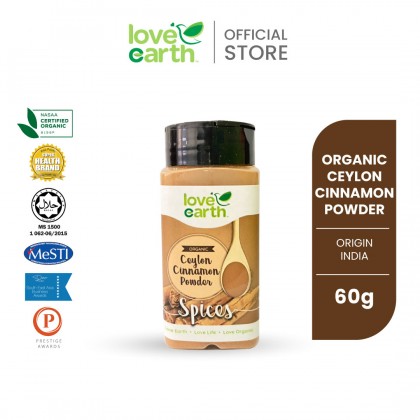 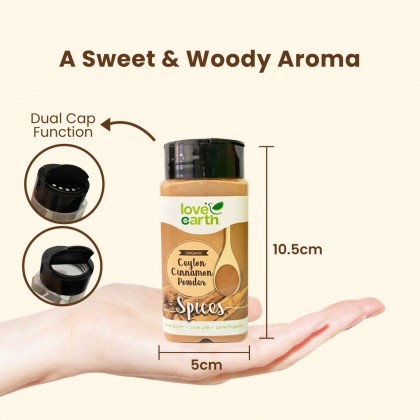 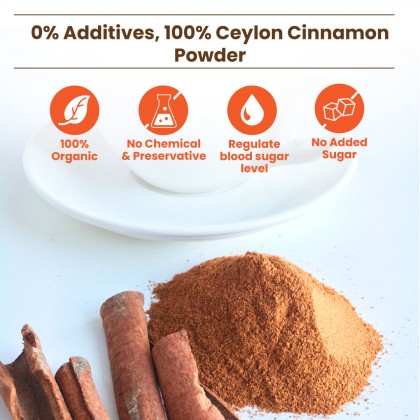 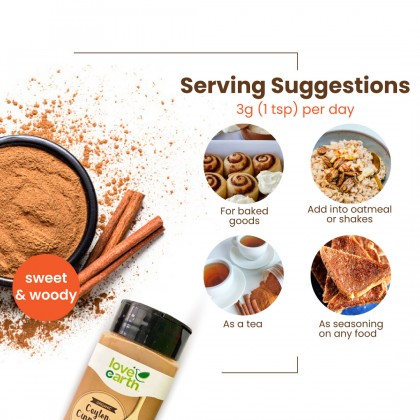 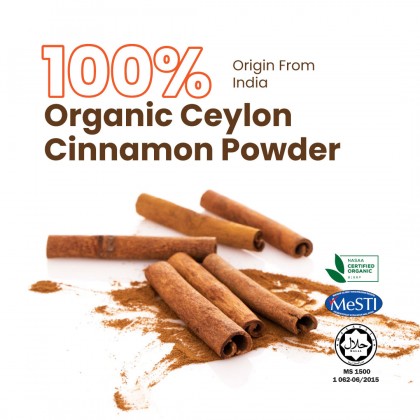 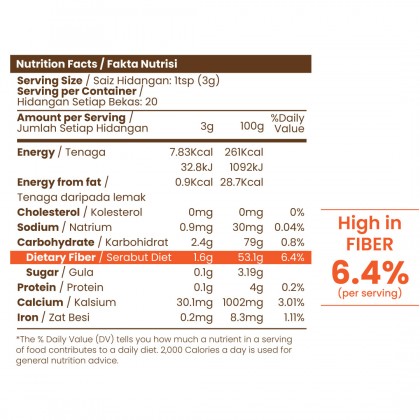 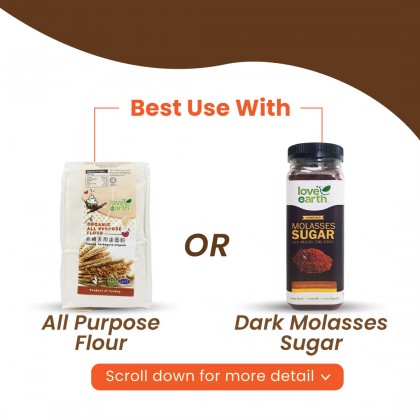 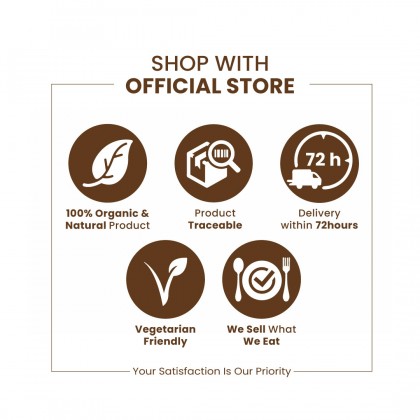 This is fresh product, not a near expiry product.

Just that, we are overloaded with stocks! So we would like to sell them at cost price to benefit our customers!

We are only allocating certain quantities up for grab! Do get them before the promotion is gone :)