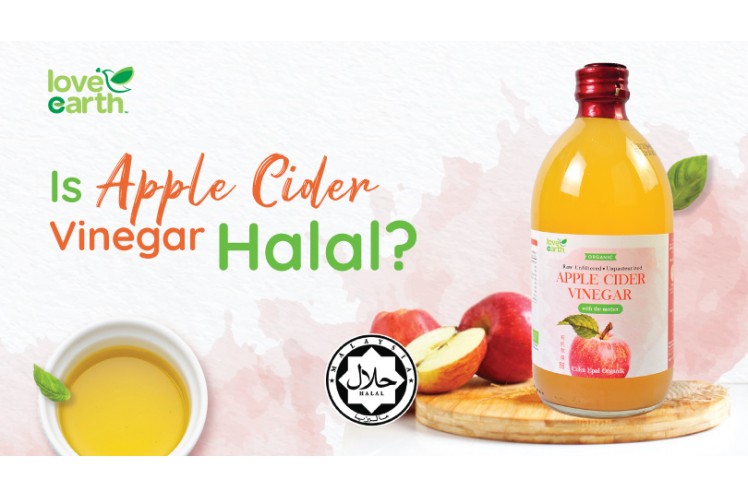 We often wonder: “ Is Apple Cider Vinegar Halal or non-Halal?”

The figure below shows how Love Earth Organic Apple Cider Vinegar is being produced and how is it considered non-alcoholic. 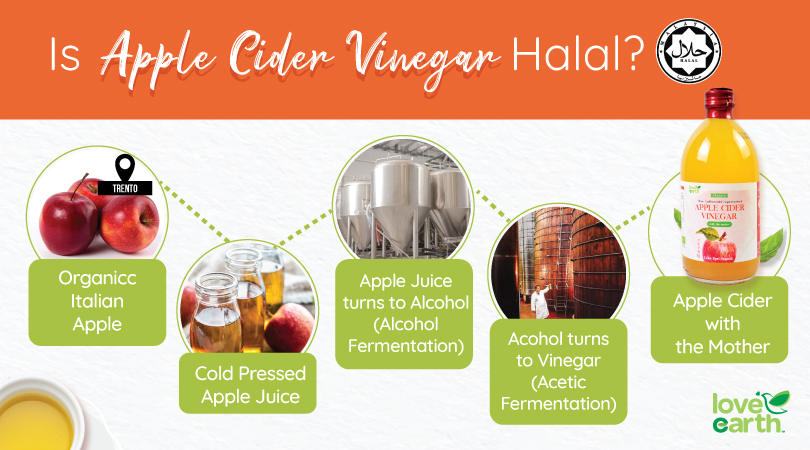 Vinegar is produced when acetic acid bacteria act on alcohol. These bacteria go through a process called “oxidative fermentation”, which converts alcohol to acetic acid in the presence of oxygen and creates vinegar.

Vinegar produced in an environment with oxygen through vinegar bacteria is considered Halal. Considering that fruits such apples, dates and others which include natural alcohol are used in order to produce vinegar.

These natural fruit sugars, known as "sugar alcohol," are made up of carbohydrates and starch that have been altered chemically.

As a result, it's often referred to as "fruit sugar" rather than "sugar alcohol," and is also used as a sweetener in the food industry.

Since it does not contain any alcohol, Islamic experts have ruled it as Halal, and is considered one of the key remedies from Islamic medicine as well.

Bachelor of Science Degree in 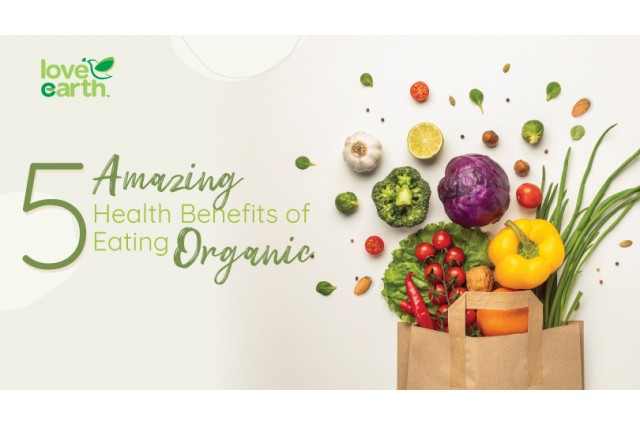 5 Amazing Health Benefits of Eating Organic
Roasted nuts are carcinogenic! 3 Reasons Why You Should Avoid Them 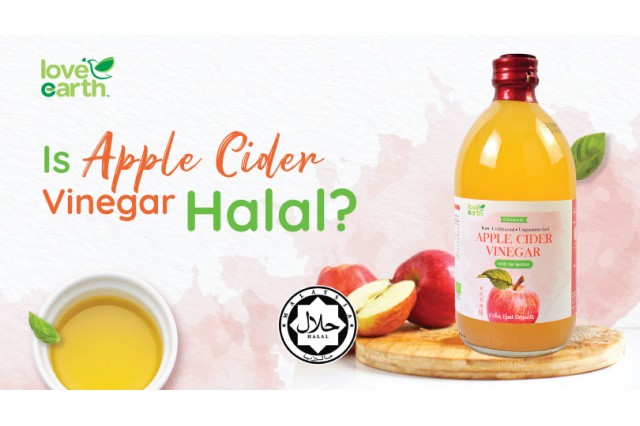